Watch the Final Trailer for 'A Quiet Place Part II'

More than a year after its original release, things are about to get crazy... quiet again.

Anthony Hopkins gives an Oscar-winning performance in this inventive drama.

Watch the first look teaser, whatever that is, for the new Amazon Prime sci-fi action film.

'Without Remorse' Not Without Issues

...and yet the new Tom Clancy adaptation offers some solid action. It hits Prime on Friday.

The new vampire film is now playing on Shudder.

Is the New 'Mortal Kombat' Any Good?

About this Movie Site

We have over 2,000 movie reviews dating back to 1995, not including user-submitted reviews and ratings, with more being added every week. Our database contains hundreds of upcoming movies coming soon over the next several years. Furthermore, we provide a comprehensive Blu-Ray/DVD release date schedule.

Our film reviews and previews tackle every genre. We realize there are hundreds of movie websites to choose from, but few present the truly important information you need in such a concise, easy-to-read format. Read our latest movie reviews now or read more. 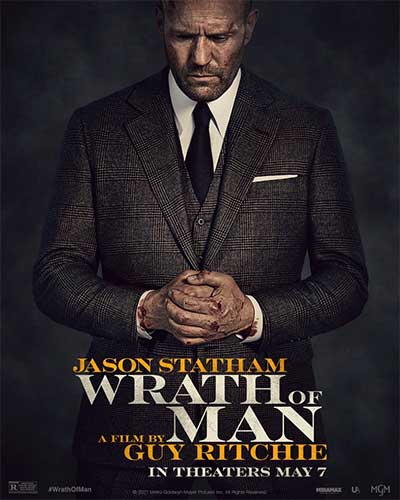 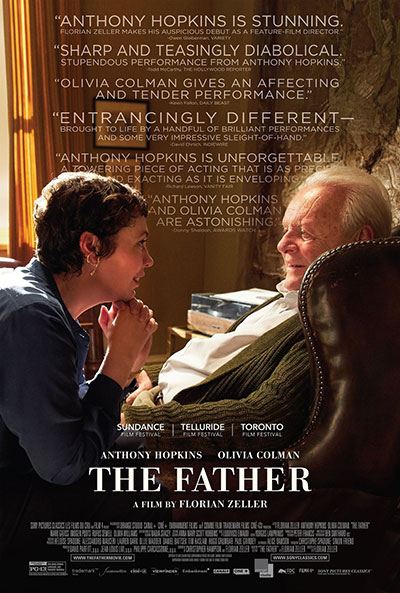 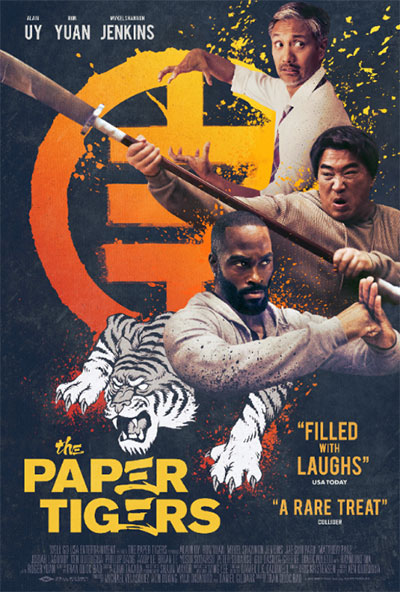 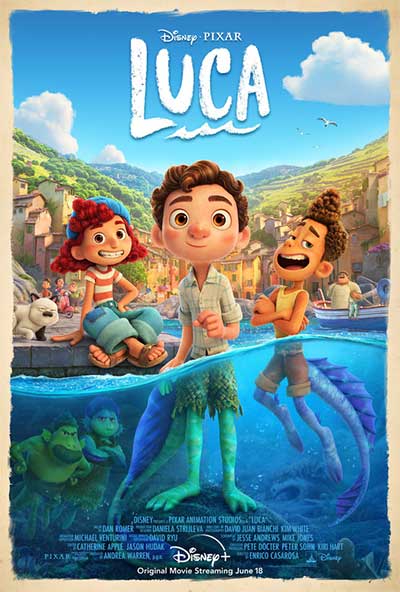 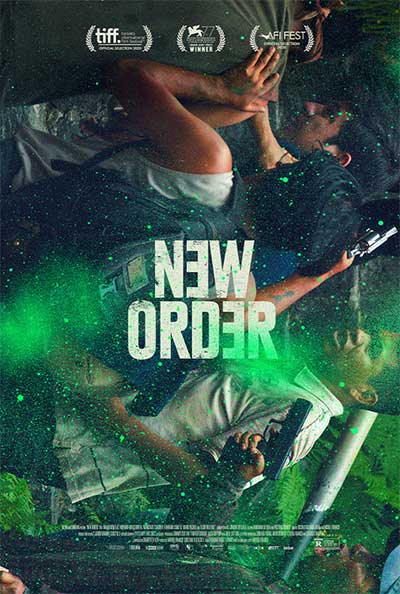